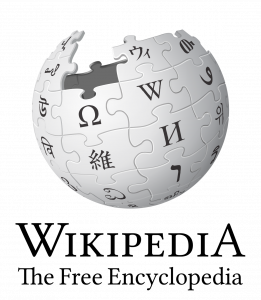 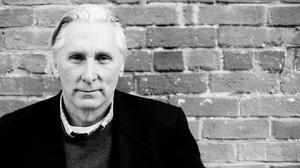 LOS ANGELES, CA, UNITED STATES, September 15, 2021 /EINPresswire.com/ — Wikipedia confirmed in posting last week a unique distinction that acclaimed media expert and best-selling author Michael Levine is the only person ever to be invited to speak at both Harvard University and Oxford University that never attended even one day of college.

Levine who spoke at both prestigious universities on the topic of achieving “exceptional success” and career counsel for the prestigious students barely graduated high school back in 1972 due in large part to a disability with dyslexia.

In addition, Levine has also authored 19 books including five bestsellers his most recent book Broken Windows, Broken Business” is considered a business classic and it started 25 of the 25 top business schools in America.

“I believe strongly in self-education, obviously” said Levine and was “honored to share some of my thoughts with the extraordinary students of both Harvard and Oxford. No one was more surprised than I to receive the invitations for both of these extraordinary universities and in fact I was so surprised, I asked both if they were sure they were contacting the right Michael Levine.”

Harvard University is a private Ivy League research university in Cambridge, Massachusetts. Founded in 1636 as Harvard College and named for its first benefactor, the Puritan clergyman John Harvard, it is the oldest institution of higher learning in the United States and among the most prestigious in the world.