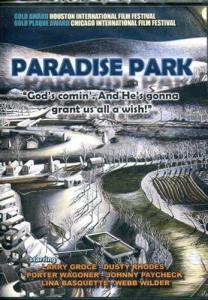 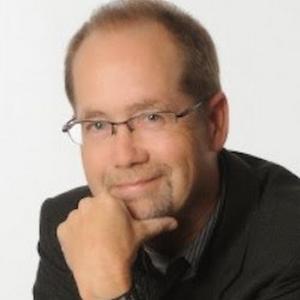 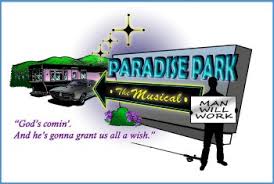 It’s wonderful to see our movie live again, beautifully remastered to look brand-new. I don’t remember it looking this pretty 30 years ago when we finished postproduction at Universal Studios.”
— Danny Boyd, director and writer of Paradise Park

CHARLESTON, WEST VIRGINIA, UNITED STATES, June 3, 2021 /EINPresswire.com/ — One of West Virginia’s most beloved stories is now available nationwide on the Amazon Prime Video streaming platform. The movie PARADISE PARK (aka, HEROES OF THE HEART), from writer and director Danny Boyd was first released in theaters in 1992. The heartfelt, homespun dramatic- fantasy set in a Mountain State trailer park received Gold Awards at the Houston International Film Festival and the Chicago International Film Festival, was selected for the Breckenridge Festival of Film, and presented at the Kennedy Center as part of the American Film Institute’s American Independents series.

In the movie, filmed entirely on location in West Virginia, an elderly resident of the Paradise Park trailer park wakes one morning with a vision that God will visit and grant all the residents a wish. The love-hate relationships this memorable group of characters has with their impoverished existence surfaces, in funny, often bittersweet ways.

The story was given new life as “Paradise Park-The Musical”, commissioned by Theatre West Virginia and premiering in 2018 at Grandview State Park Amphitheater near Beckley, WV.

Danny Boyd, the movie’s director and writer said “It’s so wonderful to see our movie live again, and so beautifully remastered, making it look like a brand-new movie. I don’t remember it looking this pretty, even when we first finished postproduction at Universal Studios back then, It’s a new look, but with the same issues we were dealing with nearly 30 years ago, and for me, it’s like a love letter to our past, that still thrives in our present.”

Larry Groce, who starred as Marlon in the film and who composed the music for the “Paradise Park-The Musical” theatrical production added “This is great news! Now folks all over the country and around the world have a chance to visit our little West Virginia trailer park and see how folks pull together when times get tough.” As Marlon says, “The meek shall inherit the earth. So they better get to know us.”

Theatre West Virginia Executive Director Scott Hill, who was instrumental in reviving the story of Paradise Park for theatre and also making the film available nationally through Amazon Prime Video, said “I am so happy, that most of the country now can tune in to the folks of Paradise Park.”