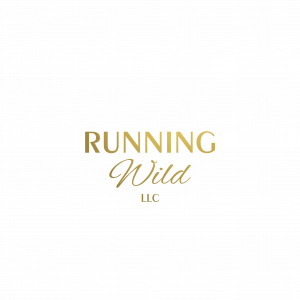 On Dec. 15, Running Wild, LLC and it’s companies Running Wild Press and RIZE announced their catalog for the 1st half of 2021 as well as awards and partnerships

LOS ANGELES, CA, USA, December 17, 2020 /EINPresswire.com/ — On Tuesday, December 15th Running Wild, LLC live streamed on Youtube, Twitter, and Facebook their catalog for the first half of 2021 as well as made multiple announcements.

A few highlights:
– Running Wild Press, where great stories with great writing that don’t fit neatly in a box are published, will publish six titles in the first half of 2021 which have already received acclaim.
– RIZE where we publish great genre stories written by people of color will publish three titles in 2021 which have already received attention.
– Terence Hawkin’s Turing’s Graveyard was named among the Best Books of 2020 by Kirkus Reviews. This is the second year in a row in which a Running Wild title has received this honor.
– The company has rebranded Running Wild, LLC, Running Wild Press, and RIZE to better reflect their missions.
– Running Wild Press is partnering with The Pixel Project to publish “Giving the Devil His Due”, a collection of short stories by acclaimed authors to benefit the non-profit with a mission to “raise awareness, funds and volunteer power for the cause to end violence against women using the power of the internet, social media, new technologies and popular culture/the arts”.

IVI and JEDI partner for innovations in health and science

Small and Mighty, But Still Declining