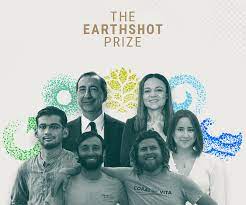 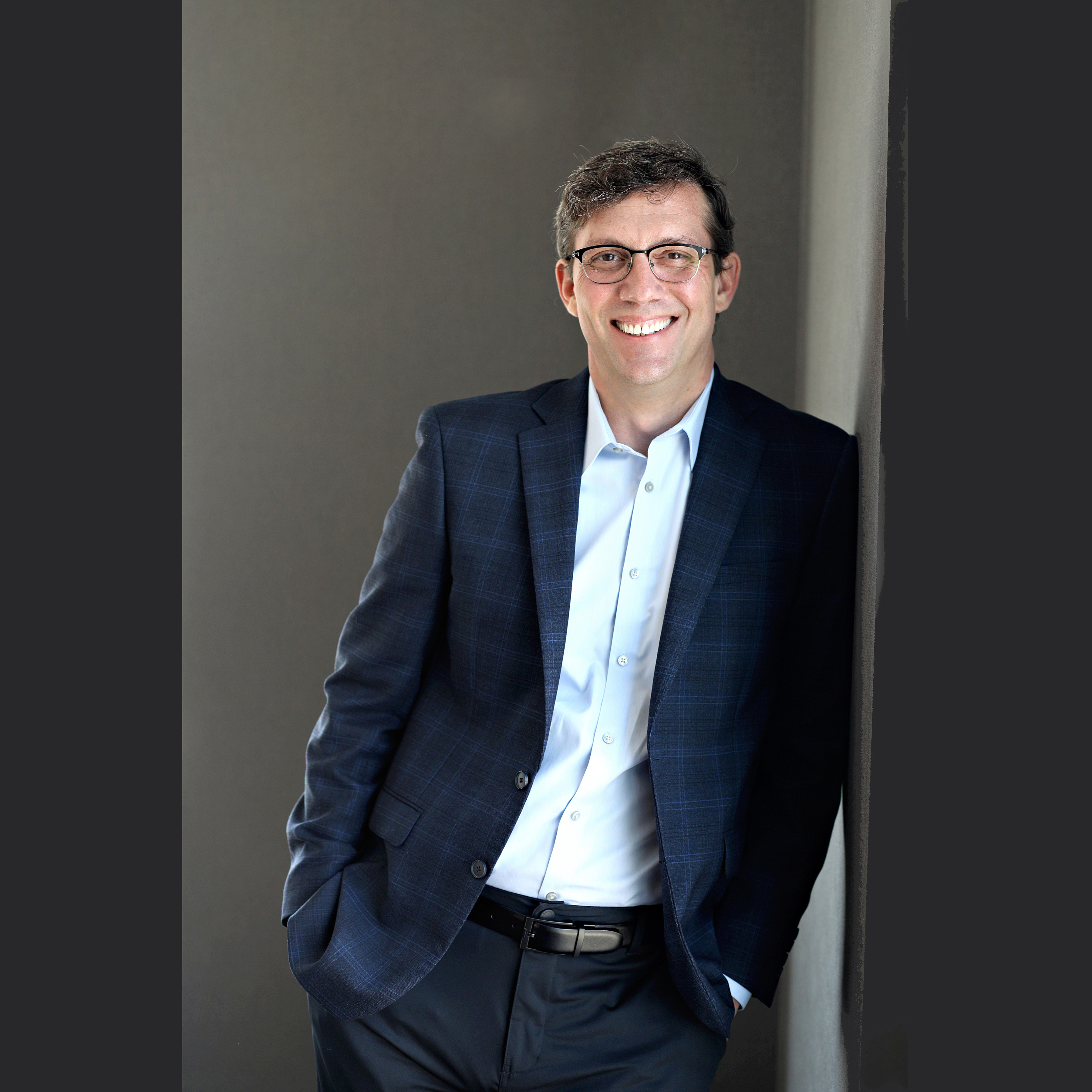 Earthshot 2021 in London has shown the world the importance of backing, inspiring and acting on breakthrough environmental solutions

CHICAGO, ILLINOIS, UNITED STATES, October 21, 2021 /EINPresswire.com/ — With the international awards ceremony coming to the US in 2022, innovators there believe Earthshot 2021 in London has shown the world the importance of backing, inspiring and acting on breakthrough environmental solutions.

Speaking directly to the younger generation at the event, the Duke said: “For too long, we haven’t done enough to protect the planet for your future – but Earthshot is for you.”

The Prince and Sir David featured throughout the prize evening (Sunday 17 October), with awards presented by celebrities Emma Thompson, Emma Watson, Mo Salah, and other high-profile names, plus performances including Coldplay and Ed Sheeran.

Winners included Costa Rica for its tree saving programme, Indian social enterprise Takachar, that won the clean air award for its technology that converts crop residue into saleable bioproducts, saving farmers from burning unused crop residue, reducing smoke emissions by 98% and improving life expectancy by up to five years, and the City of Milan for its innovative food waste recovering hubs. All five winners each received £1 million from the Royal Foundation towards their efforts.

The campaign has been lauded by the environmental innovation community, including Michael Jansen, CEO and Founder of pioneering Digital Twin technology company Cityzenith, which uses its SmartWorldOS Digital Twin platform to slash carbon emissions between 50-100%, as well as cut operating costs in buildings by 35% and boost productivity by 20%.

Jansen said: “Urban Digital Twins can be linked to carbon offsets so that building asset owners as well as agriculture and forests can be monitored in real time, delivering benefits and rewards within a global Digital Twin ecosystem.

“Globally recognised awards and events like Earthshot can show how cumulative climate protection innovations and discoveries like ours will make a huge difference, thereby encouraging investment and adoption in many more climate-friendly technologies over the next decade.

“Significantly, Earthshot also takes its cue from President John F Kennedy’s Moonshot declaration, 60 years ago in 1961, when he challenged America to land a man on the Moon within 10 years – it showed what can be achieved by dedicated effort.”

Cityzenith’s own Clean Cities – Clean Future international initiative offers its Digital Twin technology to major polluting cities for free to help cut emissions drastically – New York and Las Vegas signed up recently with other major US and international cities expected to follow this year. Earthshot has motivated companies such as Cityzenith to transform the global environment and re-shape the future of sustainability and life longevity.

Jansen added: “Earthshot came just a little too early for Clean Cities – Clean Future, but we have been inspired and hope to add to the impetus of next year’s event when it comes to the US and follows up on US Special Presidential Envoy for Climate John Kerry’s good work this year, in reversing government efforts back towards fighting Climate Change.”

In a message to the Earthshot awards event, Mr Kerry said: “I’m very proud to invite the Earthshot Prize to the United States in 2022, and to join you all in celebrating and supporting next year’s breakthrough solutions from around the world.

“The finalists and winners we’ve recognised this evening remind us that we do have the ability to turn the improbable into reality if we work together.”

For any interviews relating to innovators and next years Earthshot US event, please contact: steve.philp@worlddigitalfoundation.com

About the Earthshot Prize
The Earthshot Prize is the most prestigious global environment prize in history, designed to incentivise change and help repair our planet over the next ten years. The Prize aims to turn the current pessimism surrounding environmental issues into optimism, by highlighting the ability of human ingenuity to bring about change, and inspiring collective action.
About the Royal Foundation

Driven by a desire to make a difference together, The Royal Foundation is the primary philanthropic and charitable vehicle for The Duke and Duchess of Cambridge. Our programmes currently revolve around main themes of work, mental health, early years, wildlife conservation, and emergency responders. In addition to these programmes, as the country responds to COVID-19, The Royal Foundation is working to support frontline workers and ensure that those in need are able to access mental health support.

Takachar is on a mission to fight climate change by transforming massive amounts of waste biomass into marketable products around the world. Worldwide, $120 billion worth of crop and forest residues are burned in the open each year. If used productively, these residues represent a $10 billion market globally. Takachar’s process can be a profitable way to make economic use of this biomass, while reducing air pollution.

About Food Policy di Milano
The City of Milan’s Food Waste Hubs tackle two problems in one. Launched in 2019 with the aim of halving waste by 2030, each hub recovers food mainly from supermarkets and companies’ canteens and gives it to NGOs who distribute it to the neediest citizens. Milan is the first major city to enforce a city-wide food waste policy encompassing public agencies, food banks, charities, NGOs, universities and private businesses.

About MINAE
The republic of Costa Rica and their Ministry for Environment programmes paid citizens to protect forests, plant trees, and restore ecosystems, doubling the size of their forests. The government is now taking the approach to urban areas. It believes 30% of the world’s land and oceans could be protected this way too.

About Cityzenith
Cityzenith is based in Chicago with offices in London and New Delhi. The company’s SmartWorldOS Digital Twin platform was created for anyone designing, constructing, and managing complex, large-scale building projects, properties, and real estate portfolios but has developed to cover infrastructure, energy projects, transport, health, people movements, and whole cities.