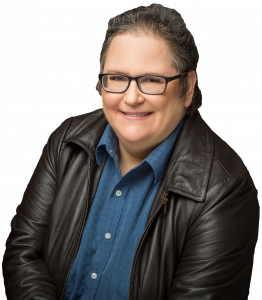 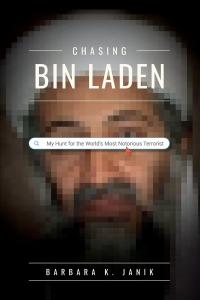 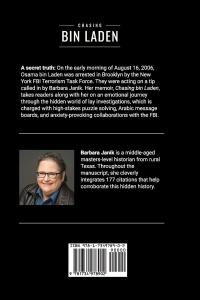 For all who relish a mystery and enjoy following the twists of a knotty, complex puzzle, this book is for you!”
— Carolyn Evertson, professor emerita at Vanderbilt University

HOUSTON, TEXAS, USA, June 8, 2021 /EINPresswire.com/ — According to the author of a new memoir, the New York FBI Terrorism Task Force arrested Osama bin Laden in Brooklyn on the early morning of Aug. 16, 2006. Despite the event’s Earth-shattering significance, this clandestine story never made headlines—until now.

This secret history is at the heart the narrative by Barbara Janik, the historian, computer expert and lay detective who submitted the tip that led to bin Laden’s presumed 2006 arrest. In “Chasing bin Laden: My Hunt for the World’s Most Notorious Terrorist,” Janik takes readers on an emotional journey through the hidden world of lay investigations, complete with high-stakes puzzle solving, Arabic message boards and anxiety-provoking collaborations with the FBI.

“We’re living in an era where lay detectives are making a major impact.” Janik said. “From Michelle McNamara’s work on the Golden State Killer to true crime podcasts that use crowdsourcing to crack cases, it’s exciting to be part of this movement.”

Available now on Amazon, Barnes & Noble and other leading retailers, “Chasing bin Laden” casts doubt on the official account of the terrorist’s final chapter. Throughout the book and on her website, the author provides 177 historical citations, email and phone records of her communications with the FBI, and other critical evidence to corroborate her story.

Released near the 10th anniversary of the bin Laden raid, the memoir is already captivating the public.

“For all who relish a mystery and enjoy following the twists of a knotty, complex puzzle, this book is for you. Janik, a talented computer sleuth, has cast her hunt for the world’s most notorious killer as a diary of unexpected events on her journey, with side notes about her personal world, her defeats and her unexpected successes,” said Carolyn Evertson, professor emerita at Vanderbilt University. “‘Chasing bin Laden’ is both a very personal memoir and a documentary that was six years in the making.”

The memoir begs an intriguing question: Everyone thinks they know the final chapter of Osama bin Laden’s life, but can they be sure?

Barbara Janik is a masters-level historian with a degree from Sam Houston State University. She spent several years as an adjunct professor for Alvin Community College and has backgrounds in computer science and PC repair work.

As of publication, Janik lives in rural Texas with her partner and black cat. Her children, who are now adults, are not far away. She spends her days writing, running a small Amazon reselling business and obsessively Tweeting. In her spare time, she plays Dungeons and Dragons and other nerdy games.