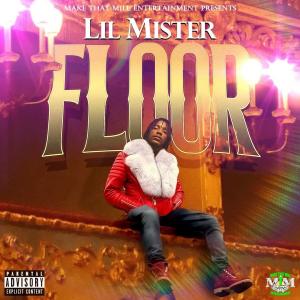 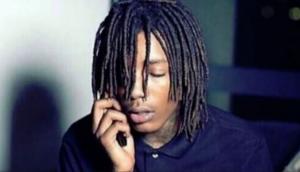 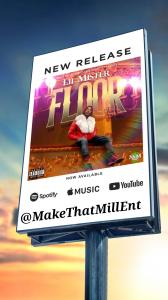 USA, December 22, 2020 /EINPresswire.com/ — On this memorable day, the Chicago Legend celebrates his birthday in paradise.

With legendary hits like No Lackin, Say Hello, Take You Down, Get Banged, Have It All, and many more, the young rap legend Lil Mister, forced his way into the Chicago drill scene at a young age like a hungry bull. His 075 squad was filled with talented heavyweights like Lil Jojo , Swagg Dinero, and P. Rico. In 2013, the “No Lackin” artist was signed under Soulja Boy’s music label SODMG (Stacks On Deck Money Gang).

Consistently releasing hit after hit with Legendary Chicago music producer Smylez, and featuring other popular artists from around the city, he quickly gained the attention of his community, which later expanded to a very large, and loyal fan base across the world. In 2018, the young Legend had got into a physical altercation with Rico Recklezz at a local convenient store. The footage was leaked online and went viral within minutes, causing fellow artists like G Herbo and Lil Bibby to express their thoughts. They soon squashed their beef and called it a truce.

Later that year, Lil Mister released his last album titled “Black RockStar,” with the help of Chicago music label Make That Mill Entertainment. The album features 12 incredible songs. In 2019, his single “Bad Habit” was released a few months after his passing. Christmas Day 2020, his legacy continues to live on with a second unreleased song called “Floor.”

The Christmas holidays isn’t the only celebration going through the Windy City though. This day is also a very special date for his fans, family, friends, and hometown because we are all celebrating Lil Mister’s 25th birthday! Rest in Glory Lil Mister, Legends never die !

Add it to your Spotify playlist:
https://open.spotify.com/album/2TZcEijHrqK3h9vfibGM1d?si=2G95YU9BRpe7DuprE8deCw