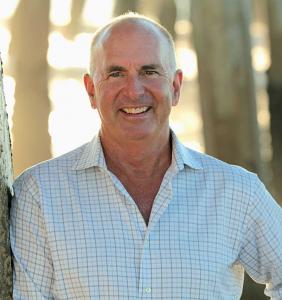 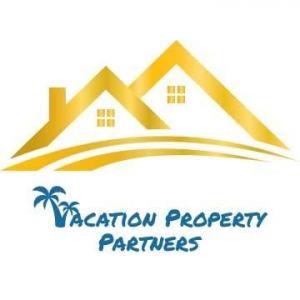 LOS ANGELES, CA, UNITED STATES, October 22, 2021 /EINPresswire.com/ — Tesla Inc., the electric vehicle and energy storage company, is moving its Palo Alto-based headquarters to Austin, Texas, the company’s CEO Elon Musk said Thursday afternoon. The announcement came during an annual shareholder meeting hosted from inside one of Tesla’s Gigafactories also located in Austin, Texas. Musk gave vague explanations for the move, but cited high housing costs and long commute for workers as well as growth limitations imposed by being in the Bay Area.

But this is not the end for Tesla’s story in California. Musk added that the company will “increase output” from its Fremont and Nevada factories by 50%. Propping up the benefits of the new location, Musk said the new headquarters will be five minutes from the airport and 15 minutes from downtown. And while the company will continue to grow in California, Tesla will expand “even more so” in Texas.

Kushins continues, “Many people who believe that their personal and family well-being will improve from living somewhere else seem to be willing to uproot their lives and families to take that chance.”

Musk recently became an increasingly vocal critic against the golden state and Silicon Valley. In an interview during The Wall Street Journal’s annual CEO Council summit, the Tesla CEO revealed that he moved out of California as it had become “complacent” in its leading economic status. He also suggested that Silicon Valley had become increasingly irrelevant.

“We need a little more time to see if this is a short-term reaction or an indication of a long-term trajectory, but my guess is that California will see more business and higher income people leaving, resulting in an even steeper downward spiral. The gold has tarnished on the Golden State,” concludes Kushins.

A former US Navy Submarine Officer and successful businessman, in 1992 Ed created HomeExchange.com, one of the first online communities on the internet, pioneering the sharing economy before the term was even coined, paving the way for companies such as Uber, Airbnb and others. A sought-after expert on travel and the sharing economy, he’s spoken at seminars, on panels, and at conferences around the world and has been featured in major media including feature articles in the NY Times, Wall Street Journal, Los Angeles Times and numerous international publications.

After selling HomeExchange.com in 2017, Ed saw the opportunity for blending owning and sharing to allow millions of families to realize their dream of owning a vacation home. His vision for VacationPropertyPartners.com is an easy-to-use website that incorporates tools and features that make owning a vacation home with a partner affordable, comfortable and worry-free. Vacation Property Partners makes owning a vacation home more affordable for everyone by cutting the cost of ownership in half.

Ed is an active member of Rotary International and a longtime supporter of the Wounded Warrior Project. When he’s not roaming the globe with his wife, Terry, he remains active by hiking, swimming and golfing. They live in Hermosa Beach, California.