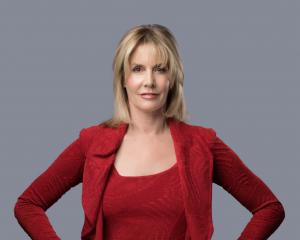 Los Angeles City Council candidate and environmentalist, Molly Basler, believes the government is not doing enough to end this madness. “When are we going to amend the second amendment? Aren’t we tired of hearing our leaders saying the same old thing?”, asks Basler.

The Santa Clara County Sheriff’s Office on Tuesday released the video, which shows deputies and police officers hunting for Samuel James Cassidy, who authorities say killed nine of his VTA co-workers in two buildings at a light rail yard before killing himself. The video shows deputies and officers — while searching a room — hearing three shots in roughly 11 seconds, and, seconds afterward, barging past double doors to find what authorities said is Cassidy’s body slumped in a chair with a gun in hand.

“The only way we are going to stop gun violence is outlaw guns, concludes Basler. “We are a country who always puts profit over people and this is just another example. When people become more important than profit, our leaders will do something about gun violence.”