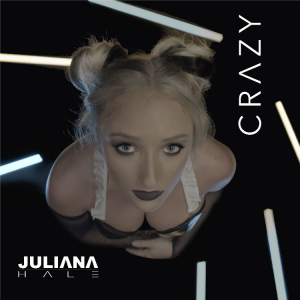 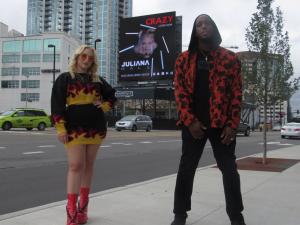 Juliana and Derek Minor in Nashville 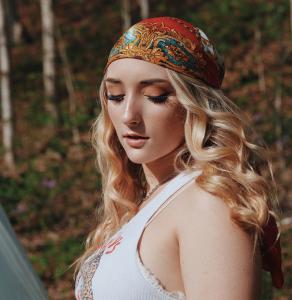 NASHVILLE, TN, UNITED STATES, September 20, 2021 /EINPresswire.com/ — Emerging pop star, Juliana Hale, has released her new song ‘Crazy‘ produced by and featuring Derek Minor. ‘Crazy’ describes the feeling of being unable to live up to everyone’s expectations, while being pulled in so many different directions that you are spinning. ‘Crazy’ Was released September 17th through Universal Music Group and complemented with a dynamic video by director Robby Starbuck out on October 1st.

Based out of Nashville, Juliana is a multi-talented singer, songwriter, and instrumentalist. The minute she first held a guitar at 9, she knew she was meant to be an artist. Fast forward to today, she is pursuing her dreams in every way. Working with music industry heavy hitters such as Skidd Mills (Saving Abel, Third Day) and Earl Cohen (Lady Gaga, Pink, Usher, Whitney Houston), performing on massive stages across the country, including SXSW and Common Ground festivals, opening for Snoop Dogg and Flo Rida and appearing in an upcoming movie release, Juliana’s talent truly speaks for itself.

National CORE is Leading the Field in Sustainable Affordable Housing