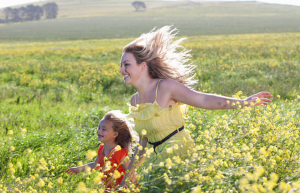 Sweden, criticized by many for it’s approach to covid, has suffered less covid deaths relative to their population than the UK and Belgium.

Sweden’s king has said his country ‘failed’ to save lives with its relatively relaxed approach to the coronavirus pandemic.”
— BBC News

Despite a recent attempt by the BBC to make Sweden appear to have “failed” in it’s approach to the Coronavirus pandemic (BBC), the numbers DO NOT LIE.

Sweden, which has been criticized by many for it’s freedom-based approach to covid, has suffered less covid deaths relative to their population than many other countries including the UK and Belgium. The following table shows the latest figures of deaths as a percentage of their population (as of December the 18th):

It can clearly be seen by looking at this data that France, Belgium and the UK – three countries that imposed the most extreme lockdown measures had the MOST deaths relative to their populations.

Axis World News asks the question: Why are mainstream media outlets such as the BBC ignoring these facts?

And why are France, Belgium and the UK continuing their policies of locking down local shops and pubs and forcing small children to wear masks all day when the evidence shows that they do not result in less deaths?

We can only guess that Sweden and Germany’s open policies led to a quicker developent of natural immunity their populations.