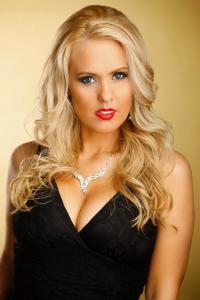 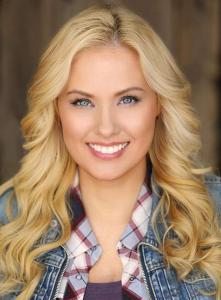 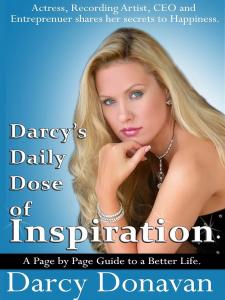 “The world we are in now is evolving faster than ever before and Crypto is the next step in that evolution, putting the control of our finances back in the hands of the people. ”
— Darcy Donavan, CMO E-Coin Finance

Donavan said “The world we are in now is evolving faster than ever before and Crypto is the next step in that evolution, putting the control of our finances back in the hands of the people. E-Coin Finance is building relationships and developing technology and applications that will lead the way for our future. As the new CMO of E-Coin Finance, I look forward to bringing my expertise in business and marketing along with the relationships that I have built over the years to help make this happen.”

Donavan was named to this position because of her mega success in Crypto and her 7+ million followers on social media. Her #darcyarmy, as her followers are called, listen to her predictions in Crypto and have made money from her strategies and advice.

Darcy started promoting the Company across her social media following of over 7+ million combined followers, bringing even more attention from investors to E-Coin Finance. Donavan will help the Company further it’s reach through strategic marketing and further accelerate its growth in the global Crypto Finance sector.
Ms. Donavan will lead marketing, product innovation advertising, as well as the brands marketing initiatives.

She will be responsible for developing and executing strategies that build E-Coin Finance position as a leading cryptocurrency throughout the world.

Darcy Donavan has been investing in the Crypto market for the last 4 years and over the last year has become more heavily involved in Crypto, NFTs, tech and the Metaverse, while finding ways to tie it all together through her experience in the Entertainment Industry.

ABOUT DARCY DONAVAN
Darcy Donavan is an American born film and television actress, recording artist, author, model, entrepreneur and philanthropist with a German, Italian and Brazilian ancestry. Born in Miami, Florida and raised in Nashville, Tennessee,
Darcy began her career in the entertainment industry as a child actor and starred in a number of national television commercials at a very young age.

Darcy has appeared in roles for hit movies and television shows including, ” Modern Family”, “Parks and Recreation”, “Anchorman”, “My Babysitter’s a
Vampire”, “Bones”, “Six Feet Under”, “Entourage”, “Cult”, “All My Children”, “My Name is Earl”, “Las Vegas” and “Nip/Tuck”. Acting in film and television

In 2013, Darcy was named a World Peace Ambassador

Darcy is a savvy entrepreneur, social media influencer, writer and producer. She released her highly anticipated inspirational book “Darcy’s Daily Dose of Inspiration” in November of 2018 and is currently working on her spiritual autobiography that major studio producers are looking to make into a feature film.