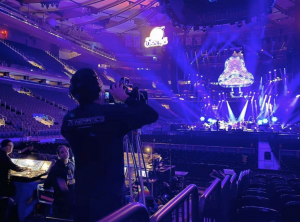 The Brothers 50 at Madison Square Garden 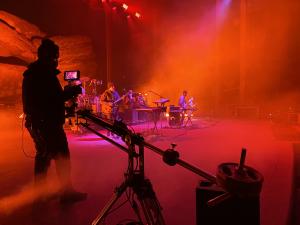 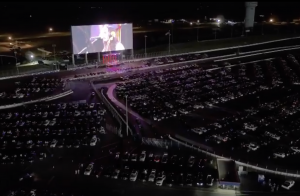 GREENSBORO, NC, UNITED STATES, December 17, 2020 /EINPresswire.com/ — Emmy-award winning production company 7 Cinematics, the foremost producer of live-music broadcasts and cinematic video streams, pivoted to use their technology to safely bring music to fans worldwide this year. Despite the pandemic, they have expanded with two new studios in Los Angeles and Nashville and have broken new ground in the digital era for profitable and premiere music experiences.

“Our new model has been a safe and profitable way for artists and fans to connect. We do not rely on cookie-cutter ideas. Rather we take pride in staying true to the band’s brand. In the coming year, we will continue to offer artists unlimited possibilities to connect with fans globally with an ultra-cinematic experience. The demand is high and growing. We have calls from artists and brands looking to partner, and we are grateful to be able to bring musical experiences to people, especially during this past year,” says Adam Paul, CEO of 7 Cinematics.

ABOUT 7 CINEMATICS
7 Cinematics is a three-time Emmy Award-winning production company, known for producing the world’s foremost live-music broadcasts and video streams. With hundreds of live shows produced to date, the company has redefined an industry, by creating and producing groundbreaking broadcasts, including: The Red Hot Chili Peppers Live from the Great Pyramids, Kayne West’s Sunday Service, The Brothers 50 at Madison Square Garden, The Raconteurs (Jack White) Live at the Ryman Auditorium, Dead and Company Live at Folsom Field. The company’s work has aired on NBC, Direct TV, PBS, CBS, Netflix, YouTube and other streaming platforms. Headquartered in Greensboro, North Carolina the company also has studios in Nashville and Los Angeles.

An Open Letter to the House of Lords from a Canadian Physician: Assisted Dying Destroys Hope