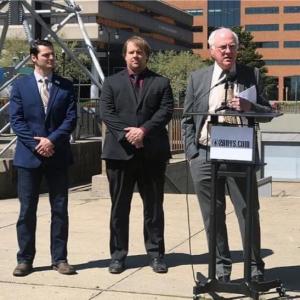 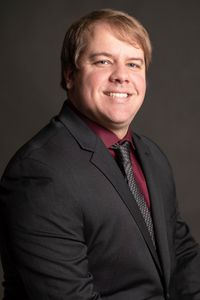 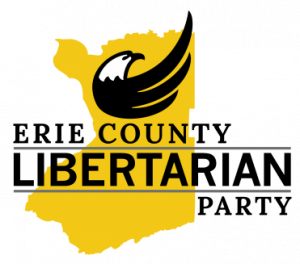 The lawsuit challenging the pistol permit law in New York State has been appealed and will finally be discussed by the judges at a private conference.

Success with this lawsuit will indirectly tear down how this legislation infringes on gun owners in New York State.”
— Duane Whitmer

BUFFALO, NY, UNITED STATES, June 10, 2021 /EINPresswire.com/ — After six years of litigation, the lawsuit challenging pistol permit law in New York State in The Libertarian Party of Erie County, New York v. Andrew Cuomo has been appealed and will finally be discussed by the judges at a private conference on June 17 for consideration to be heard by the Supreme Court.

In New York State, the pistol permit regime forces residents to seek permission from a judge and sheriff in order to exercise their second amendment right to bear arms. The inconsistency of discretion between counties and regions provides New Yorkers with an illogical system in which they must request to exercise their rights, and application approval or denial varies greatly across the state with no definitive outline.

The grassroots lawsuit launched in 2015 has made its way through the courts. The focus of this case is to overturn the entire New York State pistol permit regime and have the court recognize “the government tyranny argument” as the basis for its decision.

“There have been a handful of challenges to the SAFE Act in court,” Erie County Libertarian Party Chairman, Duane Whitmer stated, “and while there haven’t been many victories aside from the 7-round limit being struck down, we have Jim Ostrowski, who boasts one of the only victories against the SAFE Act, on our side. Success with this lawsuit will indirectly tear down how this legislation infringes on gun owners in New York State. While Republicans and other gun groups like to campaign and raise money on a platform of ‘fighting the SAFE Act’ the Erie County Libertarian Party and other plaintiffs have stepped up and have taken the fight to the judicial system. Now is it up to an alleged constitutional-leaning Supreme Court to actually rule in favor of your right to defend yourself from a tyrannical government, or will they avoid the argument and be exposed as frauds?”

Jim Ostrowski, the attorney representing the Libertarian Party of Erie County, New York, is a long-time Libertarian activist and author. While waiting for movement from the courts on this case, he wrote a primer on the second amendment, The Second Amendment Works, which is cited in the petition. The petitioners are asking the Court to consolidate the case with NYSRPA v. Corlett.