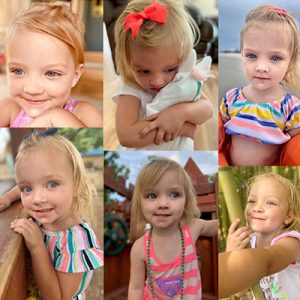 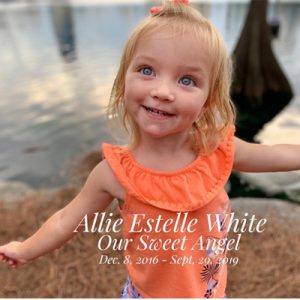 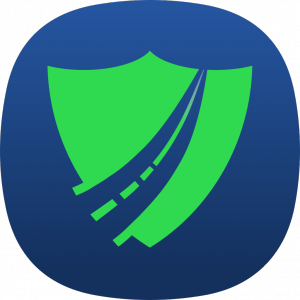 Allie’s Way is proud to partner with OnMyWay to encourage distraction-free driving.

CHARLESTON, SOUTH CAROLINA, UNITED STATES, December 22, 2020 /EINPresswire.com/ — OnMyWay, an app created to prevent distracted driving, has announced a partnership with Allie’s Way, a non-profit organization who shares the mission of ending distracted driving. Allie’s Way was created after the tragic death of 2-year old Allie Estelle White, who was killed by a distracted driver.

The National Safety Council reports that cell phone use while driving leads to 1.6 million crashes each year. According to the CDC, “At 55 miles per hour, sending or reading a text is like driving the length of a football field with your eyes closed.” Nearly 390,000 injuries occur each year from accidents caused by texting while driving and 1 out of every 4 car accidents in the United States is caused by texting and driving. Driver distraction is responsible for more than 58% of teen crashes. This cannot continue.

Through their partnership, OnMyWay and Allie’s Way hope to raise awareness about these troubling stats and encourage more people to use OnMyWay to not only change driver behavior but also get rewarded for doing so.

To celebrate the partnership, OnMyWay launched a “Real People” page on their website as a way to highlight those who have been affected by distracted driving. The first post on this page tells Allie’s story: https://onmyway.com/blog/real-people/. Additionally, Allie’s story is featured in the mobile app, where for the month of December users can refer a friend and qualify for a 4-night hotel stay in select cities.

December 8th would have been Allie’s 4th birthday.

About OnMyWay
OnMyWay is a mobile app dedicated to ending the distracted driving trend. In a year’s time, they have saved over 135 lives and prevented over 20,000 car accidents – with mathematical certainty. Users are incentivized to stay off their phones while driving with a number of product discounts & rebates, travel deals, and even cash payouts when certain qualifications are met. OnMyWay is available for download on both iOS and Google Play. More information is available at www.onmyway.com.

About Allie’s Way
Allie’s Way is a non-profit created in the honor of Allie White whose mission is to protect other children from distracted drivers by building awareness, advocating for hands-free laws, and encouraging parking lot safety measures like speed bumps, particularly in parks and recreational areas where there are children. They are also promoting Pink Nail Week throughout the year. Drivers paint only 1 fingernail pink as a reminder not to use the cell phone while they’re driving. Allie’s family has already been sharing Allie’s story in front of TXDOT, members of congress, local officials, and surrounding communities. Follow Allie’s Way on Instagram at www.instagram.com/allies.way.