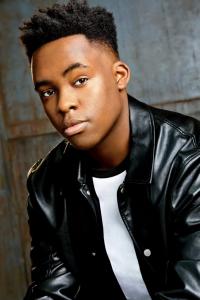 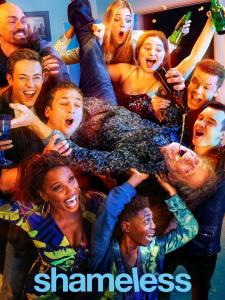 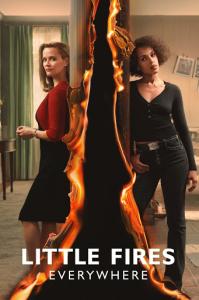 HOLLYWOOD, CA, UNITED STATES, April 6, 2021 /EINPresswire.com/ — Out of the ashes of the 2020 disastrous pandemic comes a fresh new face and gifted Actor, Ozie Nzeribe (of ‘SHAMELESS’). He’s entering the Hollywood atmosphere like a meteor shower with his highly anticipated starring role, as ‘Royale’ in Apple TV / CBS Production sports drama ‘SWAGGER’ produced by NBA superstar Kevin Durant. Not only is Ozie staking his claim within the galaxy on the big and small screens; he’s carving out his future place in multi-faceted ways through writing, music production collaborations, global endeavors, and brilliant determination! He is currently working on his new single due out this year. 2021’s new show to watch is ‘SWAGGER’, starring Ozie Nzeribe.

Ozie Nzeribe aka ZMNY (Actor/Recording Artist) is of Nigerian lineage. He has had a remarkable track record in his budding career as a professional actor. From his recurring role as ‘Todd’ in the Emmy Award-winning show, ‘Shameless’ to a guest-starring role as ‘2Pac Shirt’ in ABC’s Emmy Award-winning ‘Little Fires Everywhere, and his 3x guest-starring role in Jamie Foxx’s Netflix special ‘Dad Stop Embarrassing Me’ — Ozie enters the 2021 re-opening of Hollywood with scheduled shows in the can and in pre-production. In addition to his television and film credits, this young artist has appeared in Adidas’ national commercial ad with Childish Gambino as well as his appearance in Louis Vuitton’s Spring Collection campaign.

Even more impressive, on a worldwide scale, Ozie is multi-talented and is an extraordinary stage performer with his music that he writes and produces with several collaborations; one of which is with well-known artist Ray J. Norwood. Ozie is honored in making an impression in World Peace as a humanitarian with his involvement in many charitable events internationally. His youth group in Nigeria Africa gives him the opportunity to help educate and eradicate child abuse, drugs, and discrimination. Ozie donates his time and has sponsored worthy causes to encourage education. He has lent his platform to assist in events with The Atlanta Children’s Shelter, Vigilant Hearts, and Snoop’s Charity in Inglewood where he performed and shared the stage among Steve Harvey, Tina Knowles, Jason Derulo, Taraji P. Henson, Terrance Howard, Stevie Wonder, Brandy, and Ray J. Norwood, and Master P.

Ozie has been recognized at many awards shows from the Billboard Music Awards to the Grammy Recording Academy Governance plus the Teen Choice Awards and many more. He recently signed with Lynn Allen Jeter & Associates a Los Angeles-based public relations firm for media representation.